“In so many ways, Kerri has gone above and beyond any reasonable expectations anyone would have of a blogger’s coach. In fact, I don’t think that title really sums up completely what she does.”

Moments with a Mad Italian 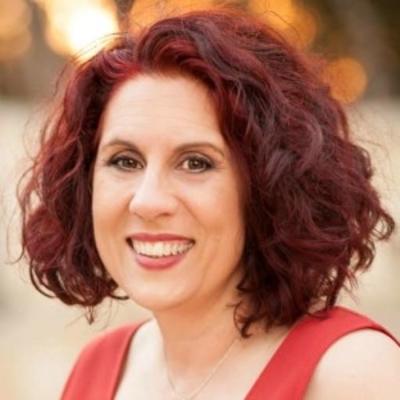 I have been looking for Kerri for three years!

I started my first blog around six years ago because I love to write. I had a creative coach at the time who helped me set things up and then I was off on my own. I plodded along for a while, writing content and ignoring all the pop-up messages on my dashboard as I had no idea what they meant and was too scared to touch anything in case my website exploded.

Computers and Creatives not only speak a completely different language, but we also don’t like each other very much either.

When the pop-ups threatened to take over my dashboard, it was time to seek help from IT professionals. I soon discovered they speak a completely different language too, even when they’re trying to ‘put it simply’. Even my good friend, who is an author and understands computers inside out, could not explain it in a way that I could understand.

I joined a couple of Facebook groups for writers, and everyone was so helpful when I asked a question about the technical side of things, but they may as well have been speaking another language to me. I was looking for someone who understood the IT side of things and could explain it to me in human language, someone who understood the creative process, and on top of that, know how to monetise the blog. But I was told no such person existed.

After three years of this, it became apparent to me that to be successful as a writer, I needed to like computers. So, I conceded that the computer had the victory and I gave up.

And then I discovered Kerri through another writer, she was a breath of fresh air, literally! Working with Kerri has breathed new life into my dreams. Kerri understands the Creative mind and knows how to cut through the white noise of computer lingo and explain things in a way that actually makes sense.

Not only that, Kerri also understands how the creative mind works and has been ever so patient with me, helping me overcome my resistance to changing a few things for the purpose of SEO. Because Kerri is also a writer herself, she understands the emotional connection we writers have with our work.

I was so pleased when Kerri decided to include the annual WordPress maintenance package to her arsenal. You don’t know what you don’t know, and when it comes to the inner workings of a website, I don’t know much at all. More than once, Kerri has picked up on an issue that I was completely unaware of. It’s so good to have Kerri working in the background so that I can focus on doing what I love most.

In so many ways, Kerri has gone above and beyond any reasonable expectations anyone would have of a Blogger’s Coach. In fact, I don’t think that title really sums up completely what she does.

I’m already telling people about her and would wholeheartedly recommend Kerri’s services to anyone wanting to create an online presence.